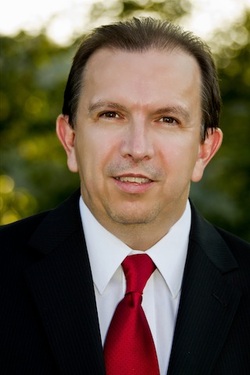 An accomplished lawyer with experience as both an elected county attorney and the principal of a private practice, William Grover Arnett‘s legal career includes such notable achievements as successfully arguing in front of the nation’s highest legal bodies. After his landslide victory in Kentucky’s Magoffin County Attorney election, Grover Arnett endeavored to stop the import of thousands of tons of garbage to a deposit near the county’s source of drinking water.

He started out in a small law office, but the quality of his legal services helped expand the business to its current size, occupying three buildings and many thousands of square feet.

Beyond his professional work in the legal field, Grover Arnett aids his community through his contributions to Kentucky’s higher education system. He created the William O. and Easter Arnett Endowed Scholarship Fund at the Big Sandy Community and Technical College in Prestonsburg, Kentucky. The scholarship included a $10,000 endowment for students who show academic potential and demonstrate financial need.

In conjunction with his contributions to Kentucky schools, William Grover Arnett serves the College of the Ozarks in Point Lookout, Missouri, as a member of the Board of Trustees, and he participates in his professional community as a sitting board member for the Kentucky Workers’ Association.